Cycling New Zealand 2014 Day 7 : Back To Queenstown Via Arrowtown 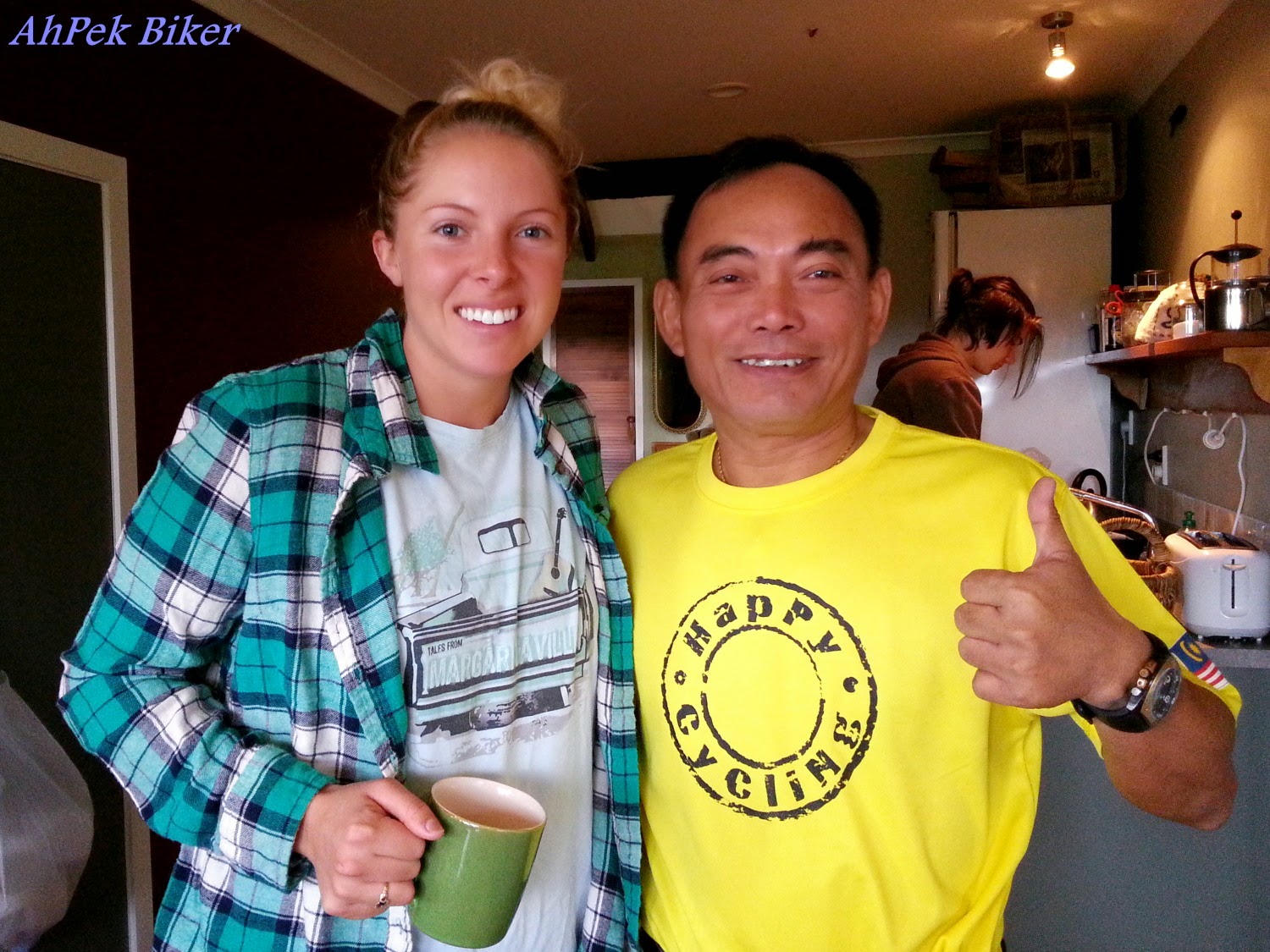 It was a lively breakfast of chatting with our house-mates at Rosie's. We were a happy lot, all cheerfully looking forward to continuing our exploration of NZ. Some will be going to Milford Sound, either by car or for the more adventurous ones, hiking through the hilly trails.. For others like us, it's a continuation of their tour to other parts of New Zealand. 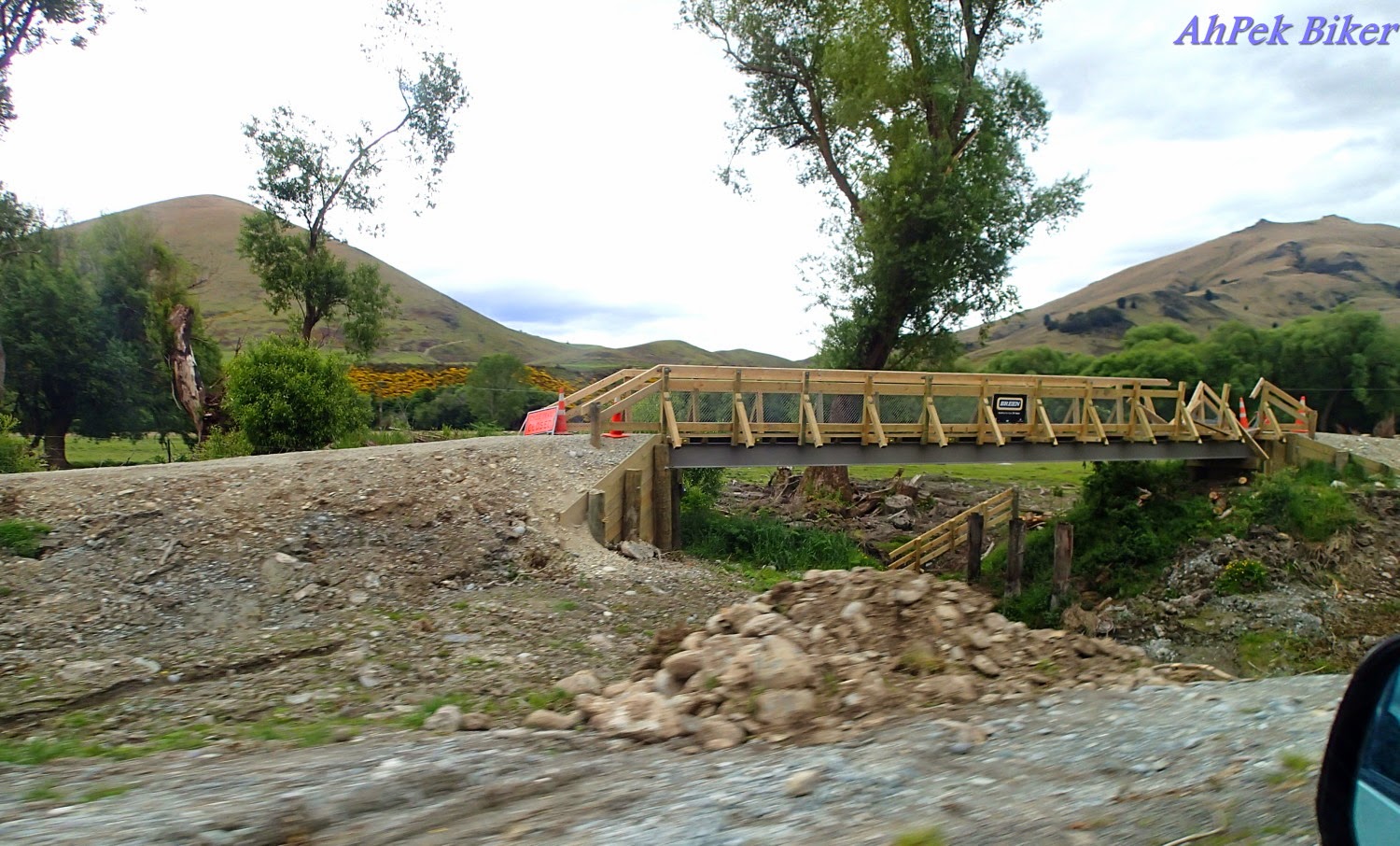 As we drove back to Queenstown, we could only admire the cycling trail (part of the Alps 2 Ocean trail) and wistfully wish that we had more time to do that trail. The trail even had nice timber bridges crossing the many streams along the way. 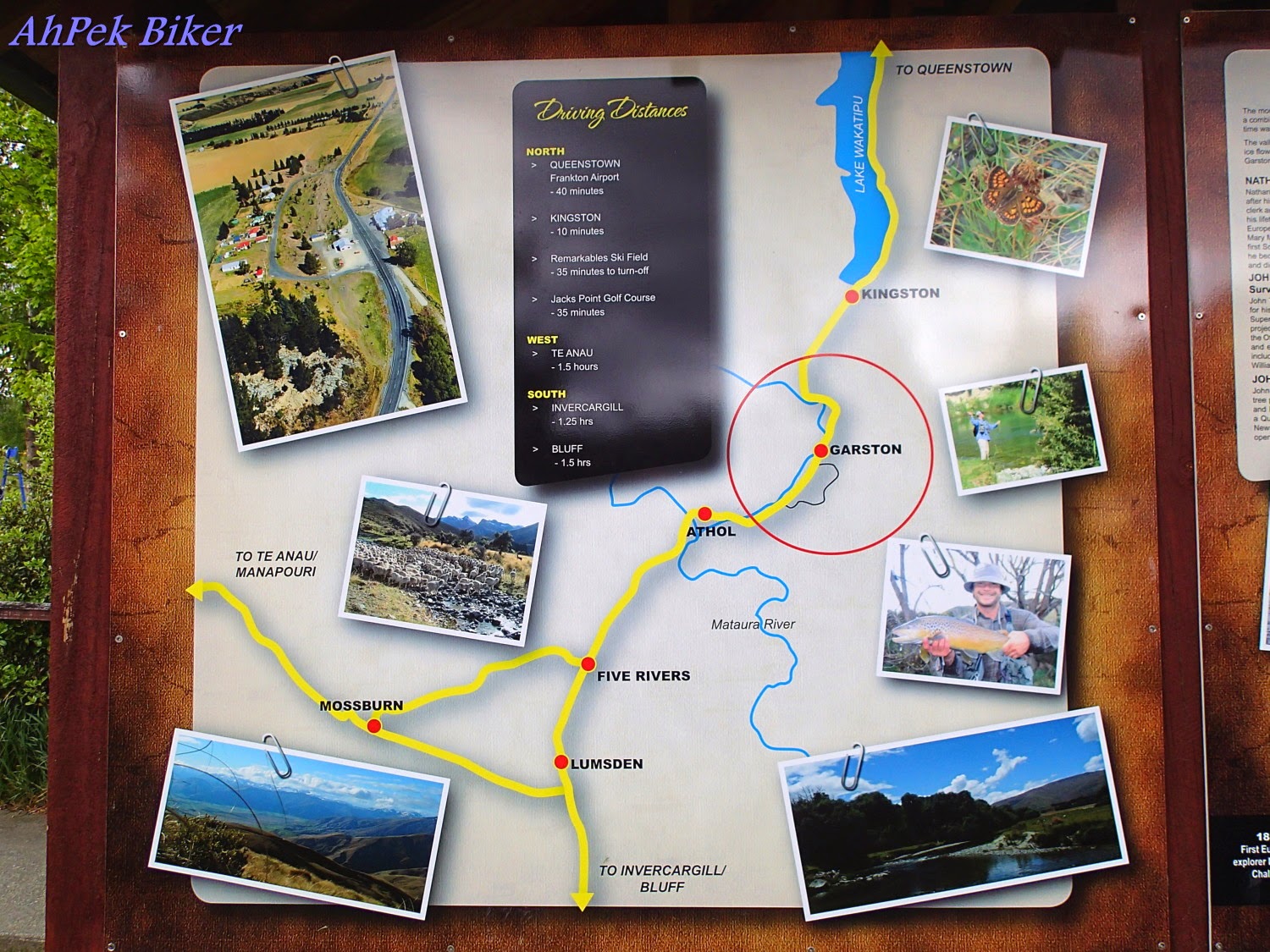 At an unscheduled rest stop at Garston is where we made our good find for the day.
Garston is a town along Route 6 leading from Te Anau/Invercargill to Queenstown. It's a small place with a few houses facing the main road set amidst greenery. The quaint place reminds me of the sceneries from Beauty & the Beast (where Belle, the Beauty was suppose to marry a man coincidently called Gaston). I was half expecting Belle to pop out from a corner and start singing! 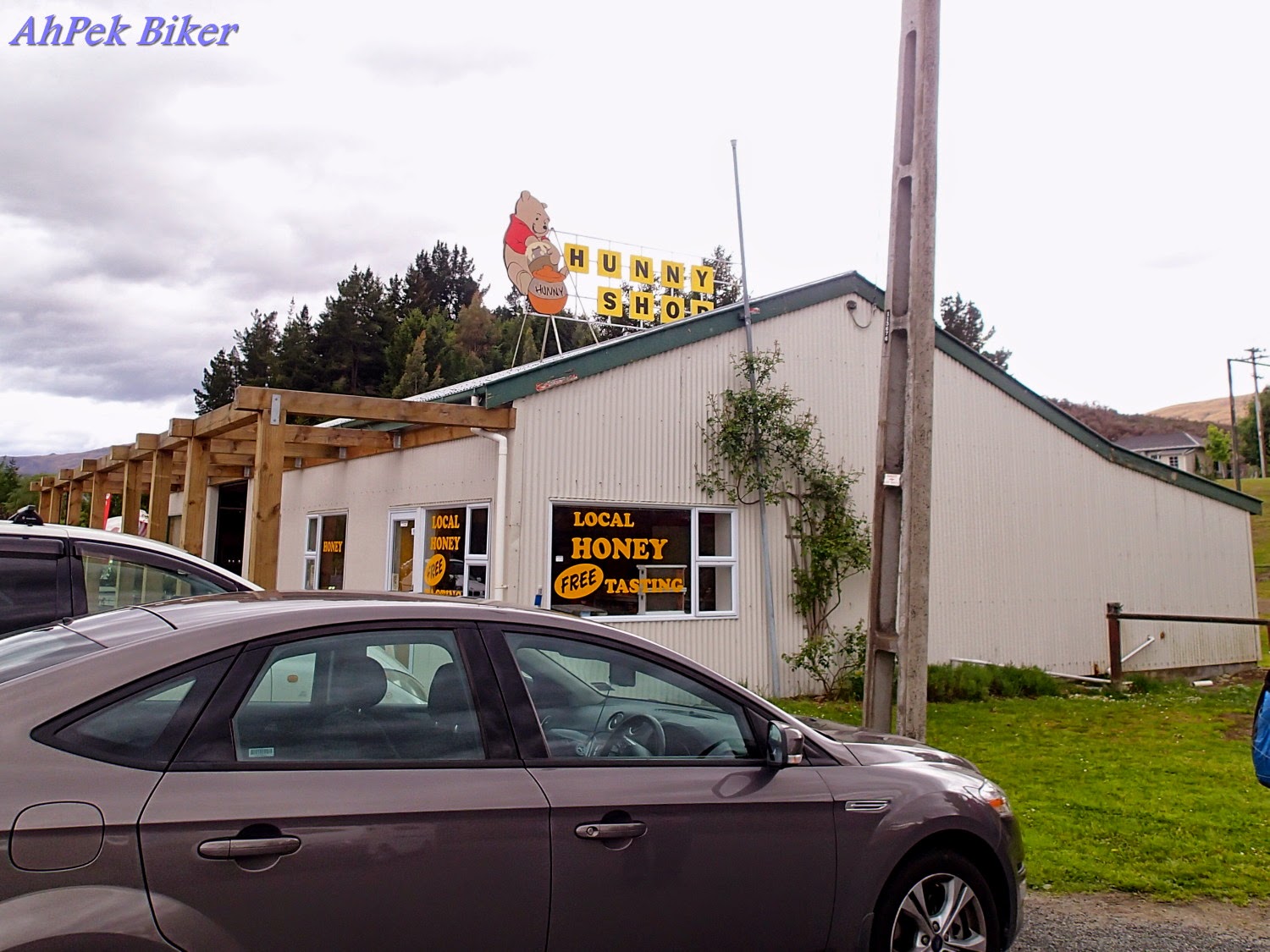 There was no Belle dancing and singing around, but we did find something as sweet - a shop that sells honey! 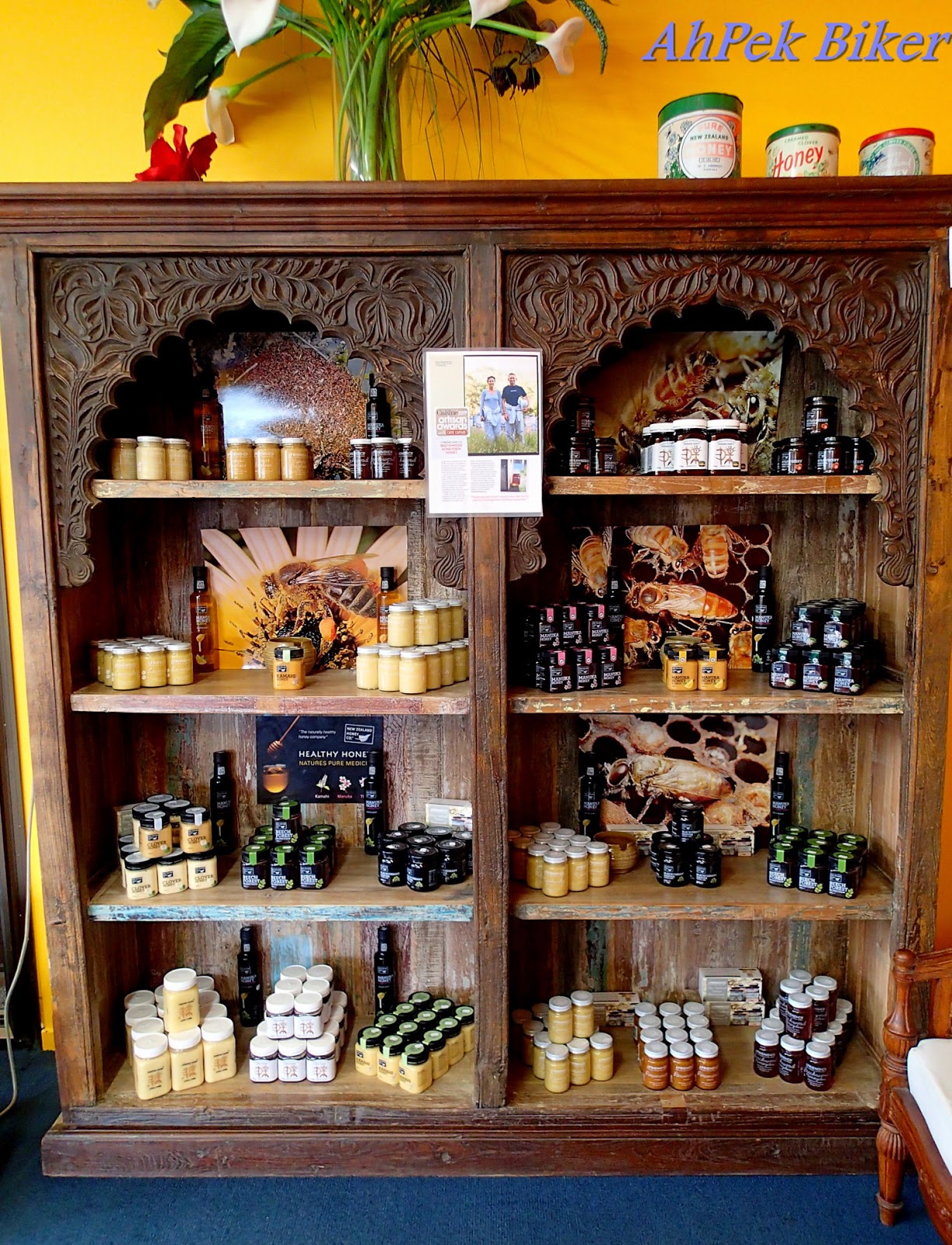 The shop's cosy interior drew us in and we were soon sampling some of the best honey that we had ever tasted. 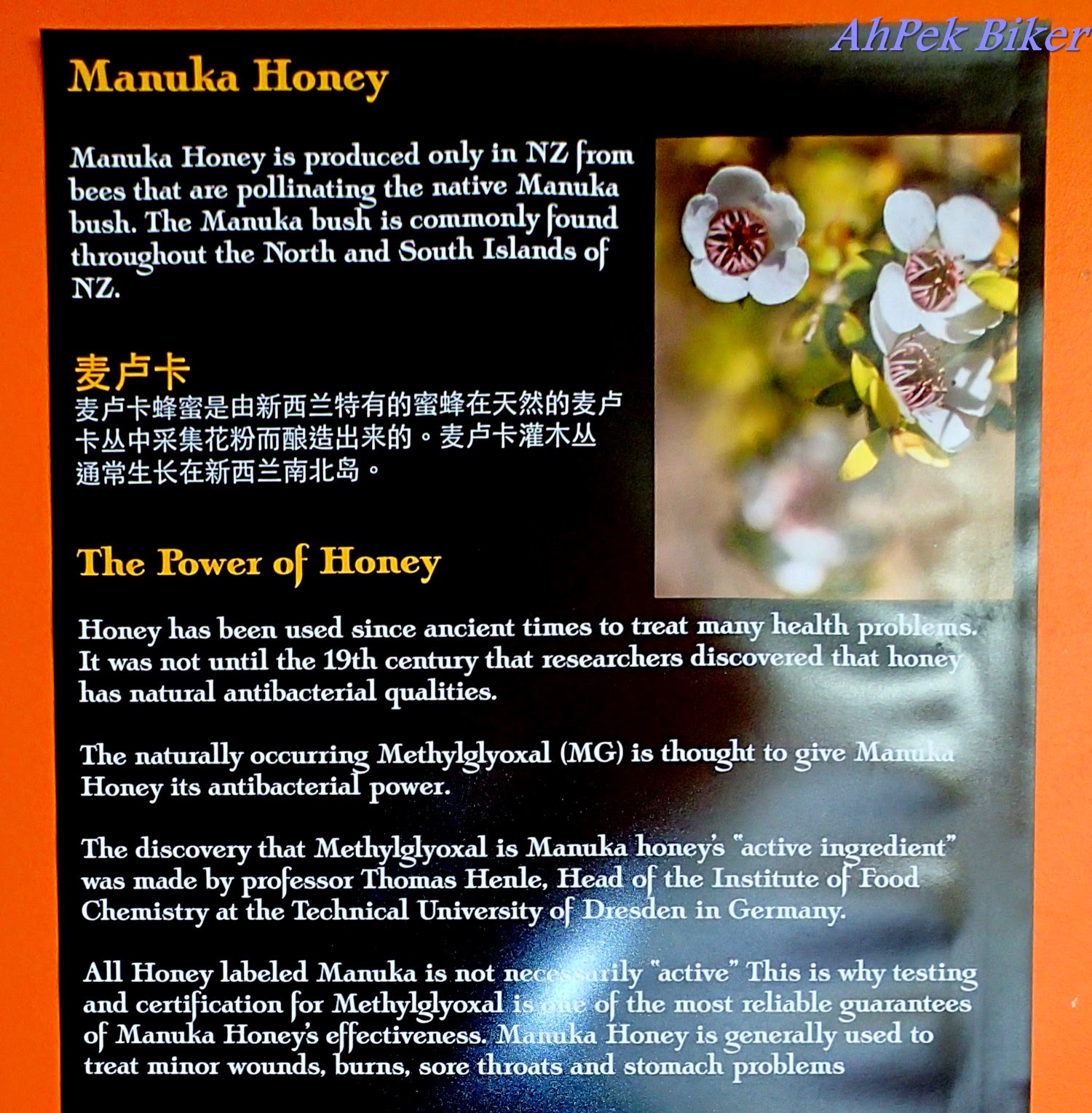 In this shop, this old man learnt something about honey too.
For example the famed Manuka Honey is named after the Manuka flower; silly 'ol me all the time thought that it was named after something Maori! 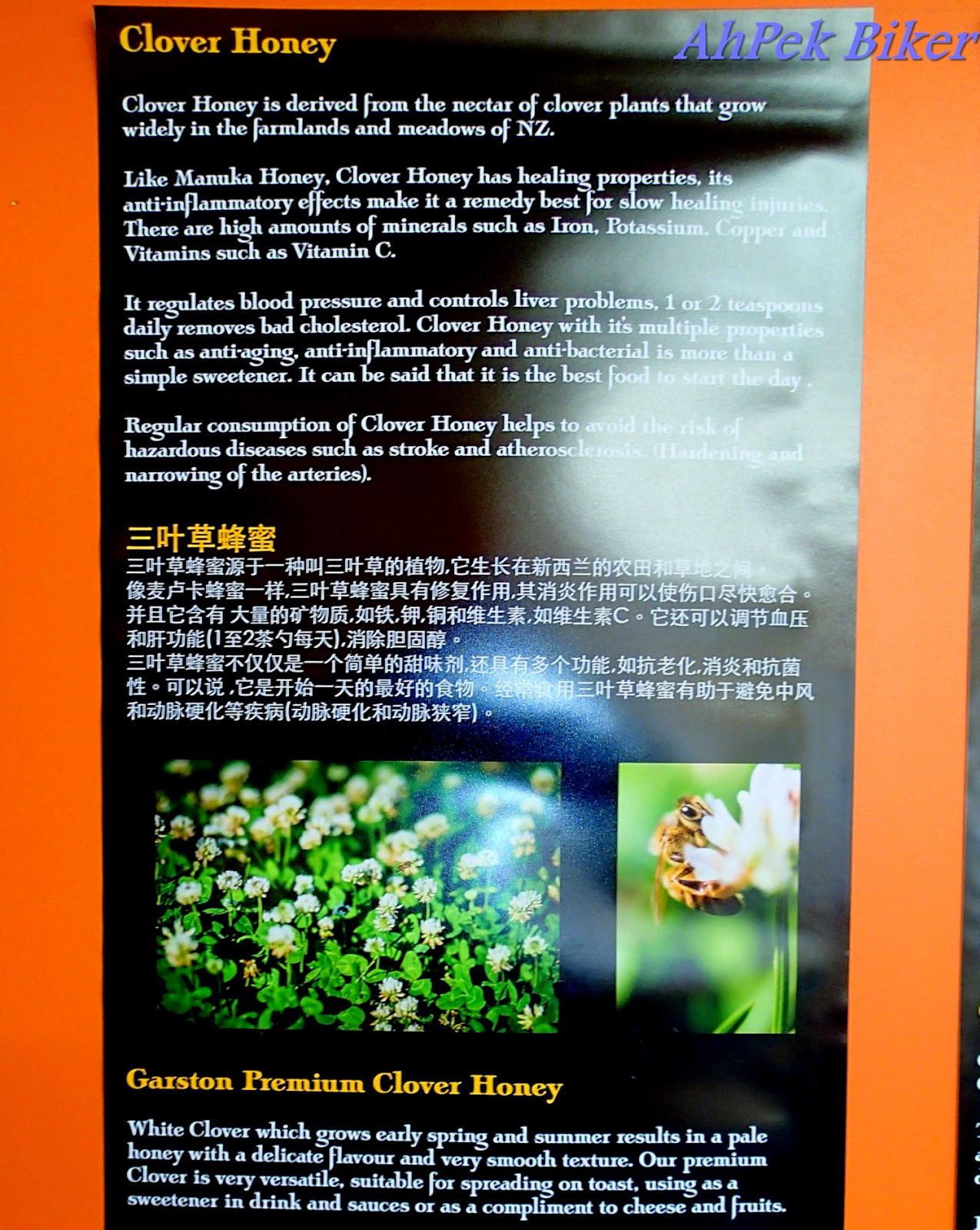 The type of honey is named after the flower from which the bees gather their nectar. The above is Clover Honey. 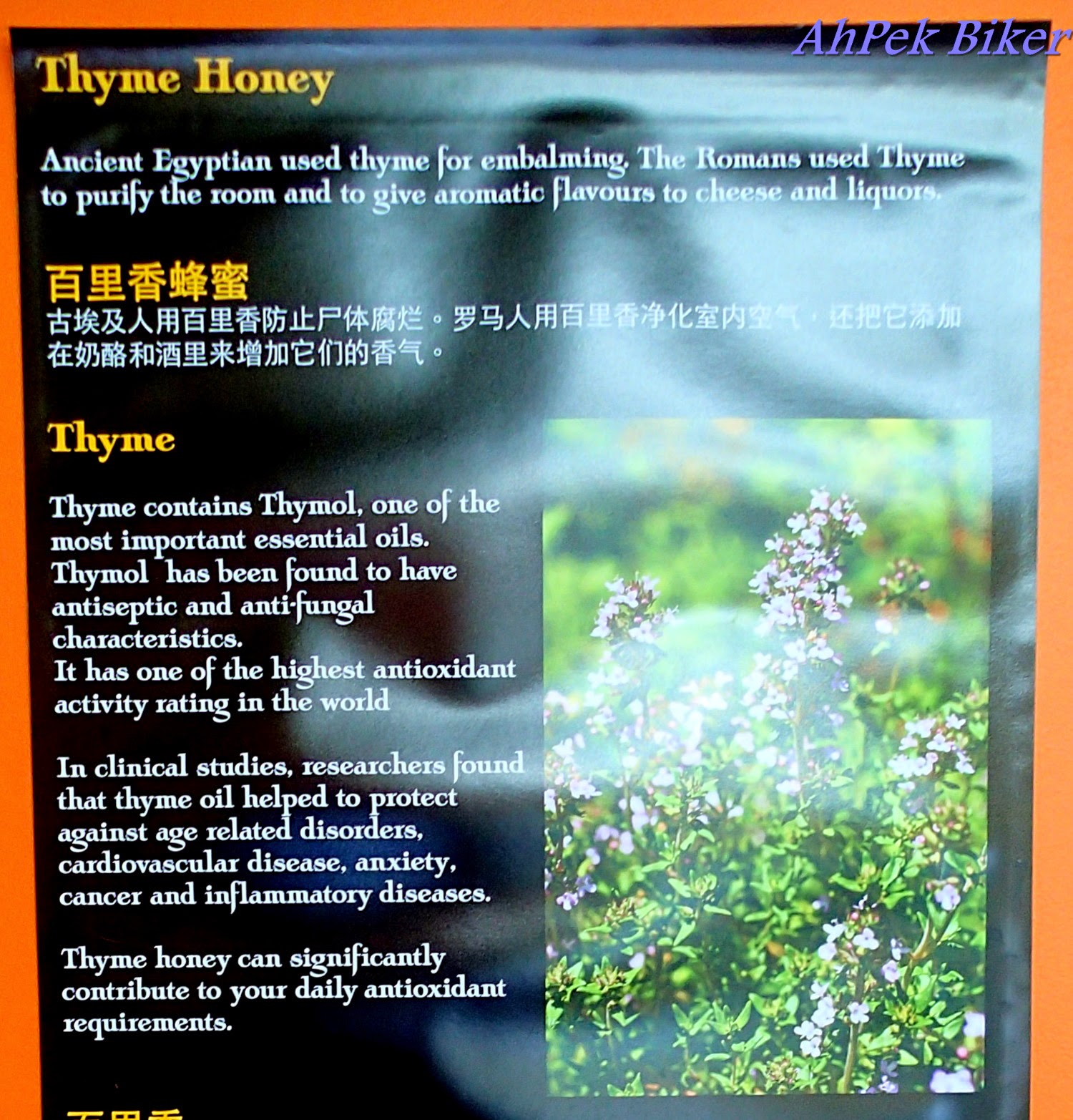 Then there is Thyme Honey. These different flowering plants thrive better in specific localities in South Island, the different honey are harvested from the respective regions.
The shop's free tasting offer paid off, we later did order a fair bit of different types of honey from them through their website: http://hunnyshop.myshopify.com/ 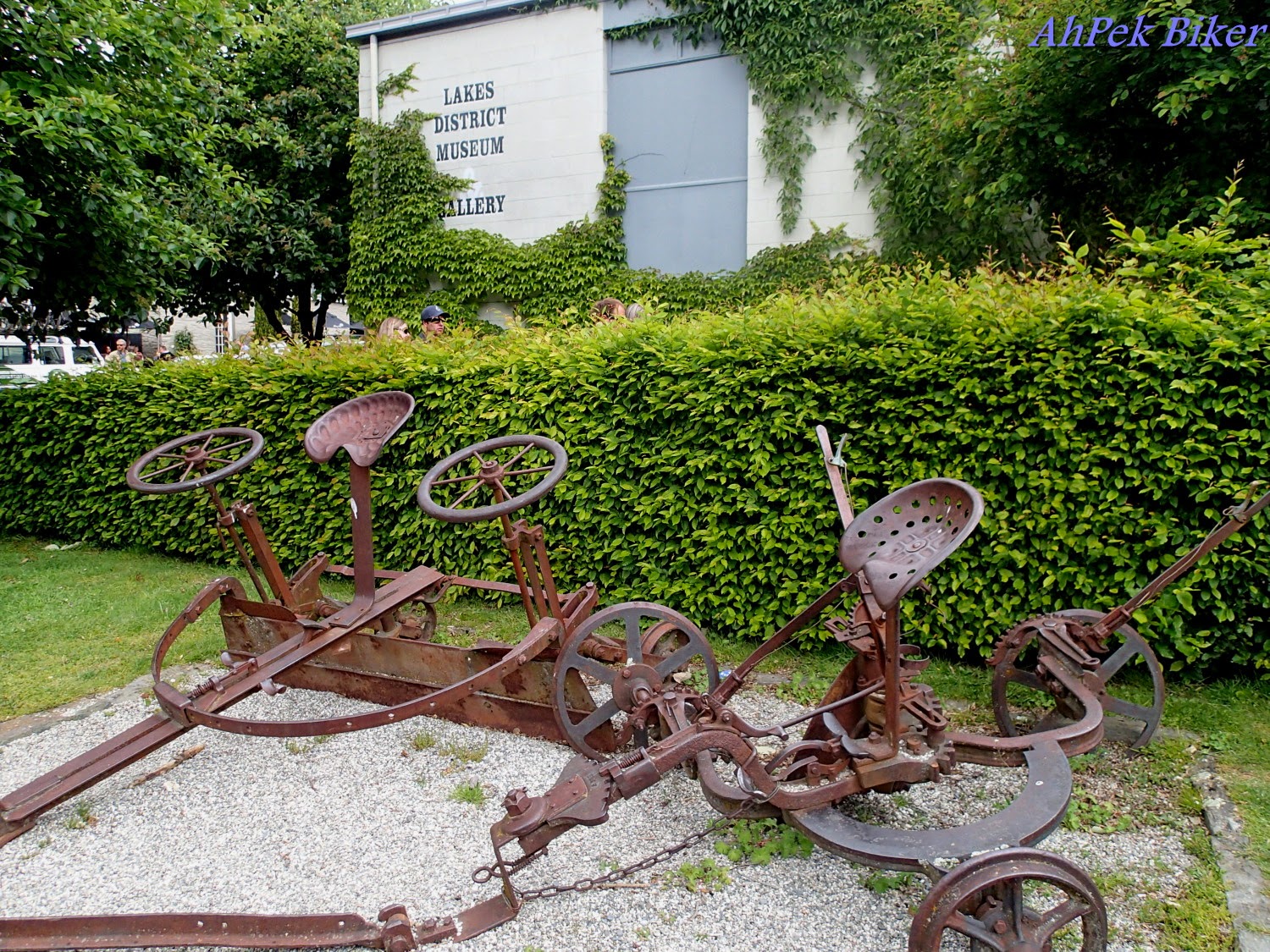 1:00pm - At Arrowtown, we decided to each do our own thing. Andrew & Hui Min went to look for good eats, Siew Yung went for a short cycling stint and I went to the Lakes Distric Museum & Gallery. 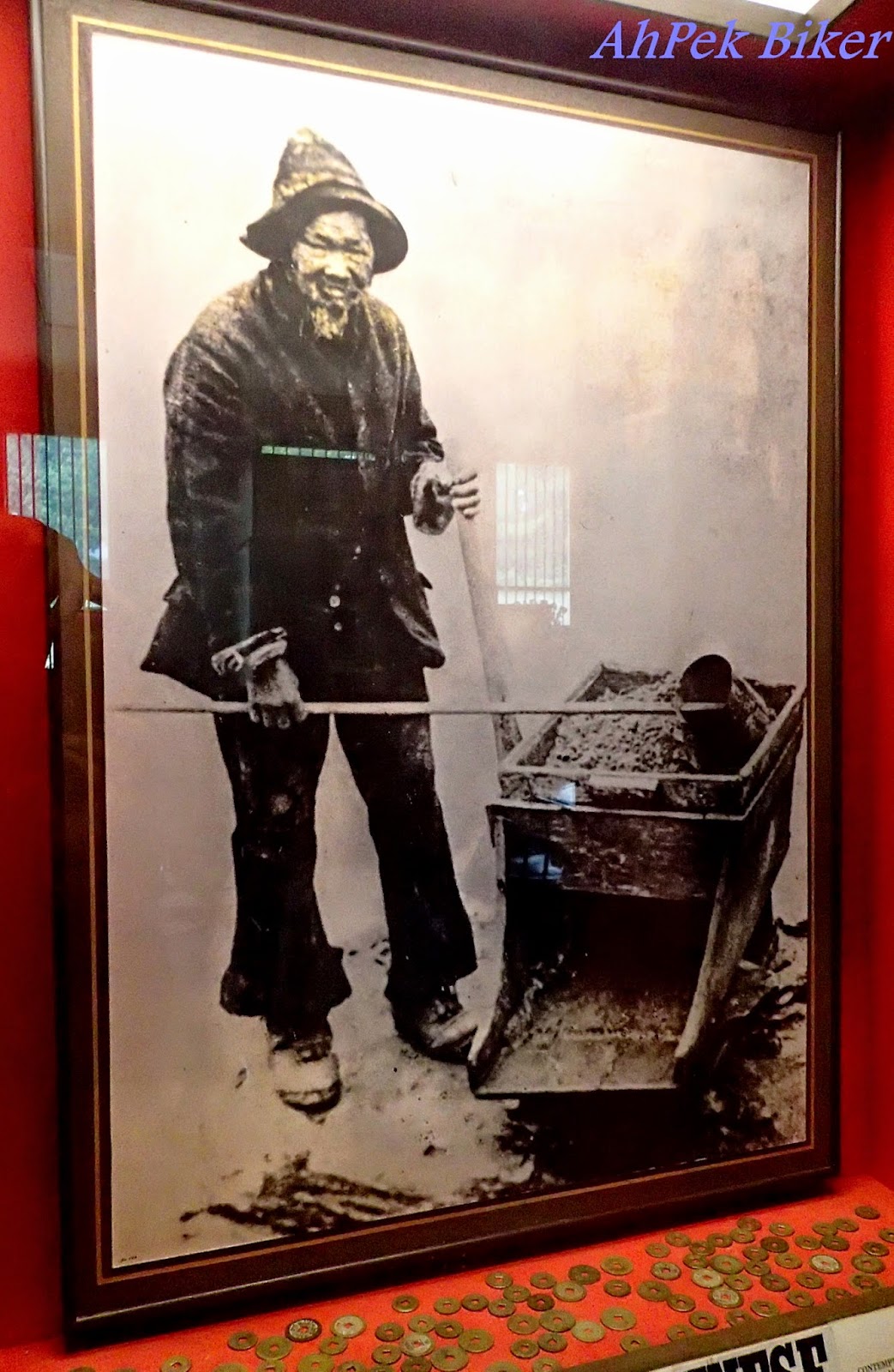 The museum traces the discovery of gold in this area, the arrival of the gold miners. It also displays artefacts and life-sized dioramas showing life was back then.
There is even a section cataloguing the contribution of imported Chinese labour in the gold industry. I paid special attention here, scanning through photos of the Chinese, hoping that perhaps I have a long lost rich gold-miner relative in NZ. Too bad, that was not the case. 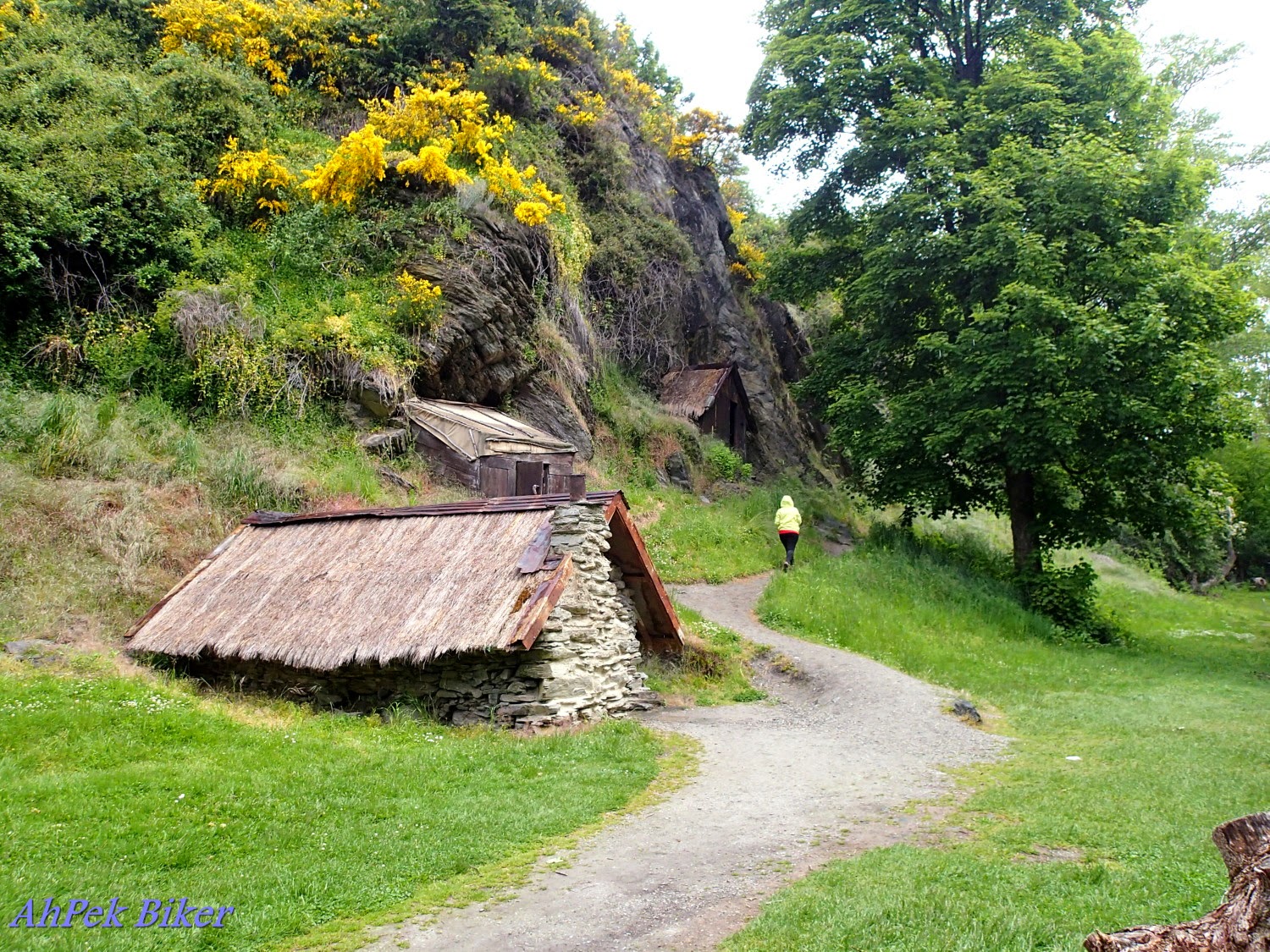 We gathered again to do a short tour of the relics of the Chinese Settlement. This was a small settlement of the Chinese who were here during the gold rush. Nothing much remains except for remnants of some small "houses" which were more like lean-to sheds just big enough to fit in two persons. Some of these were built into the hills. These bear testament to the harsh and almost slave like conditions that these Chinese were subject to and it makes me wonder whether they are survived by any of descendants who could still be  living around this area. 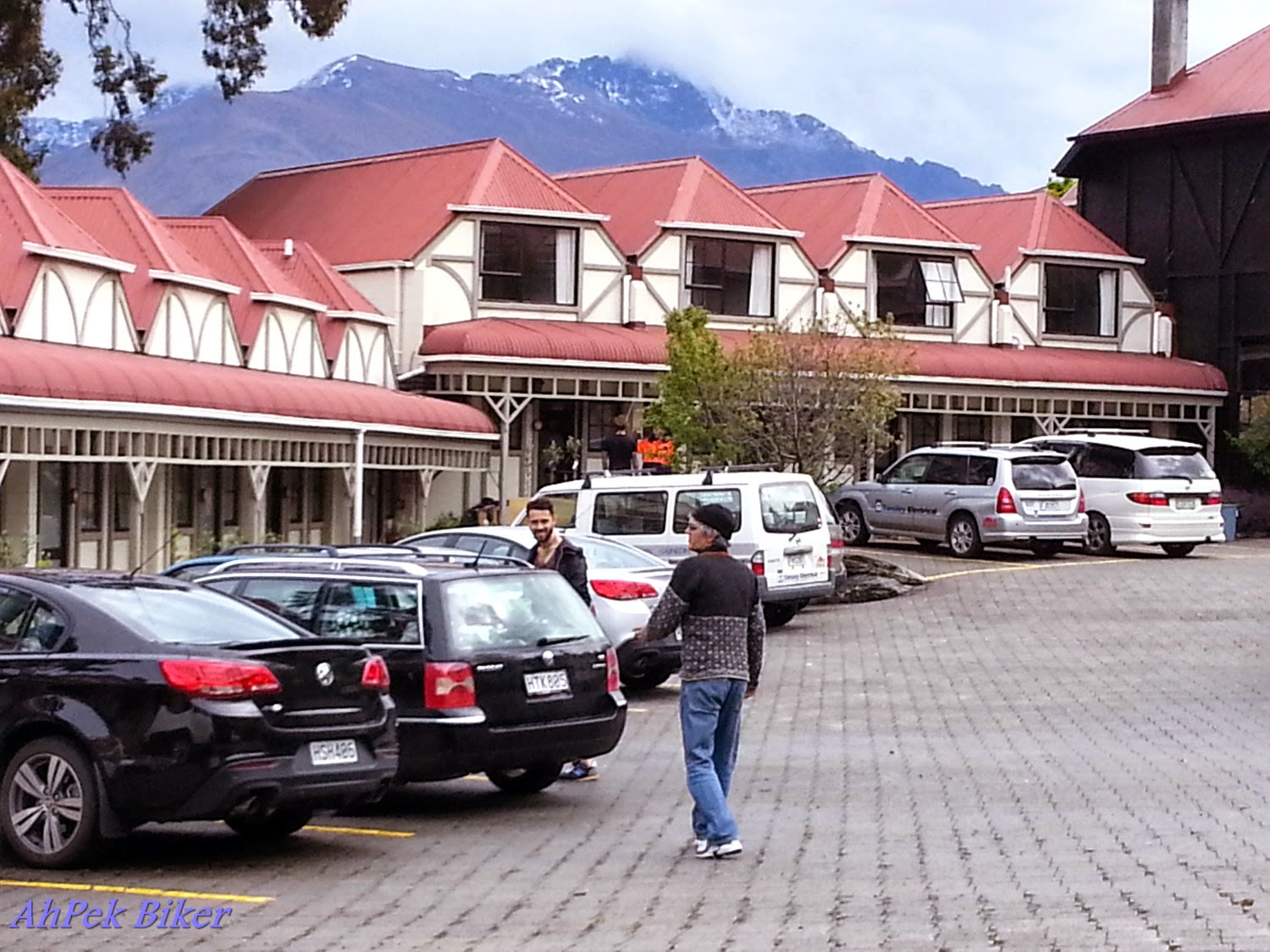 Back in Queenstown we will be staying three nights at the Discovery Sherwood Hotel. We put up at one of these double storey units. The place may not have the merriment of Robin Hood and his jolly men... 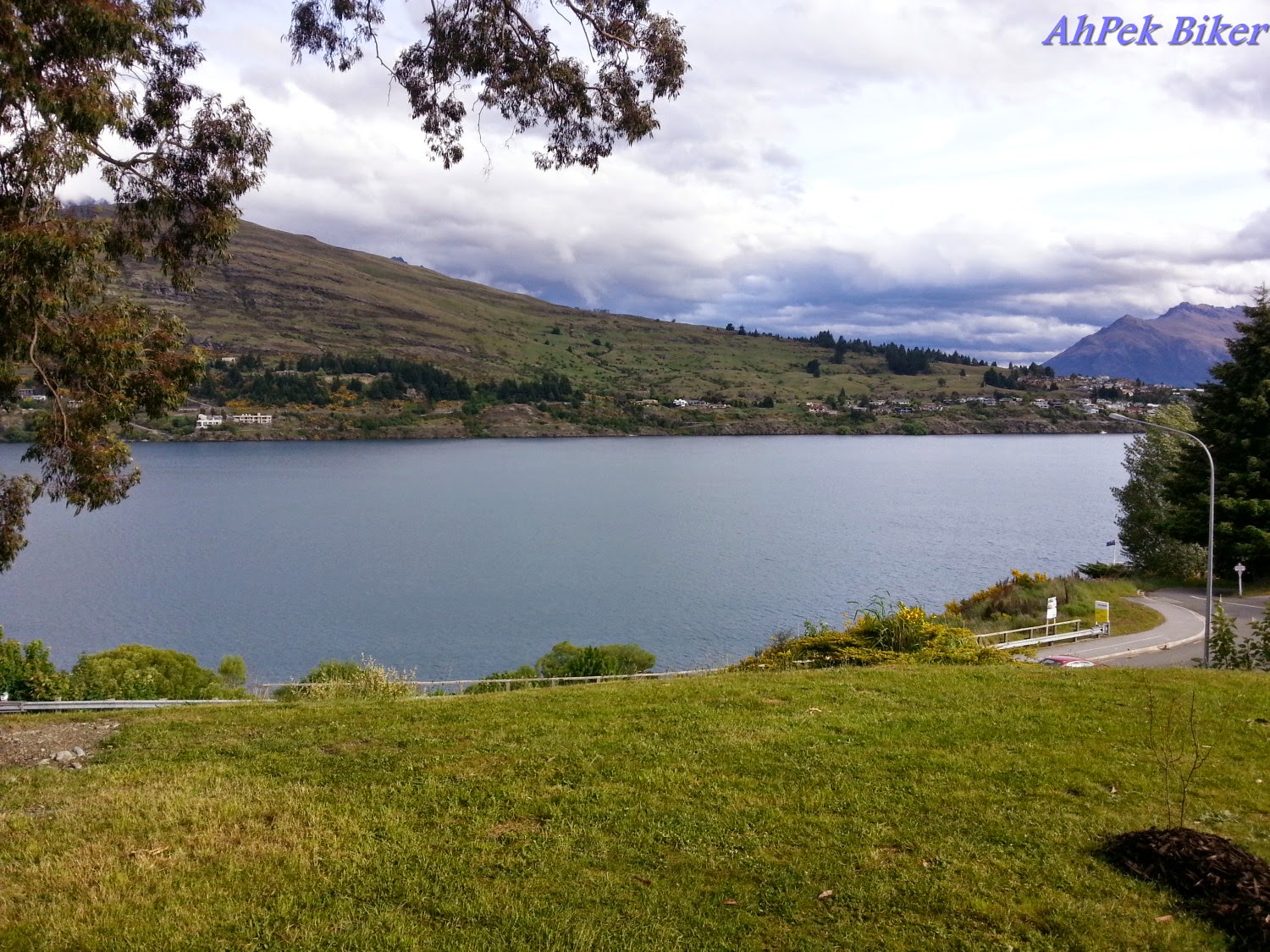 ... but sitting slightly higher on the edge of the Goldfield Heights small hillock, it had one of the better views of Lake Wakatipu. 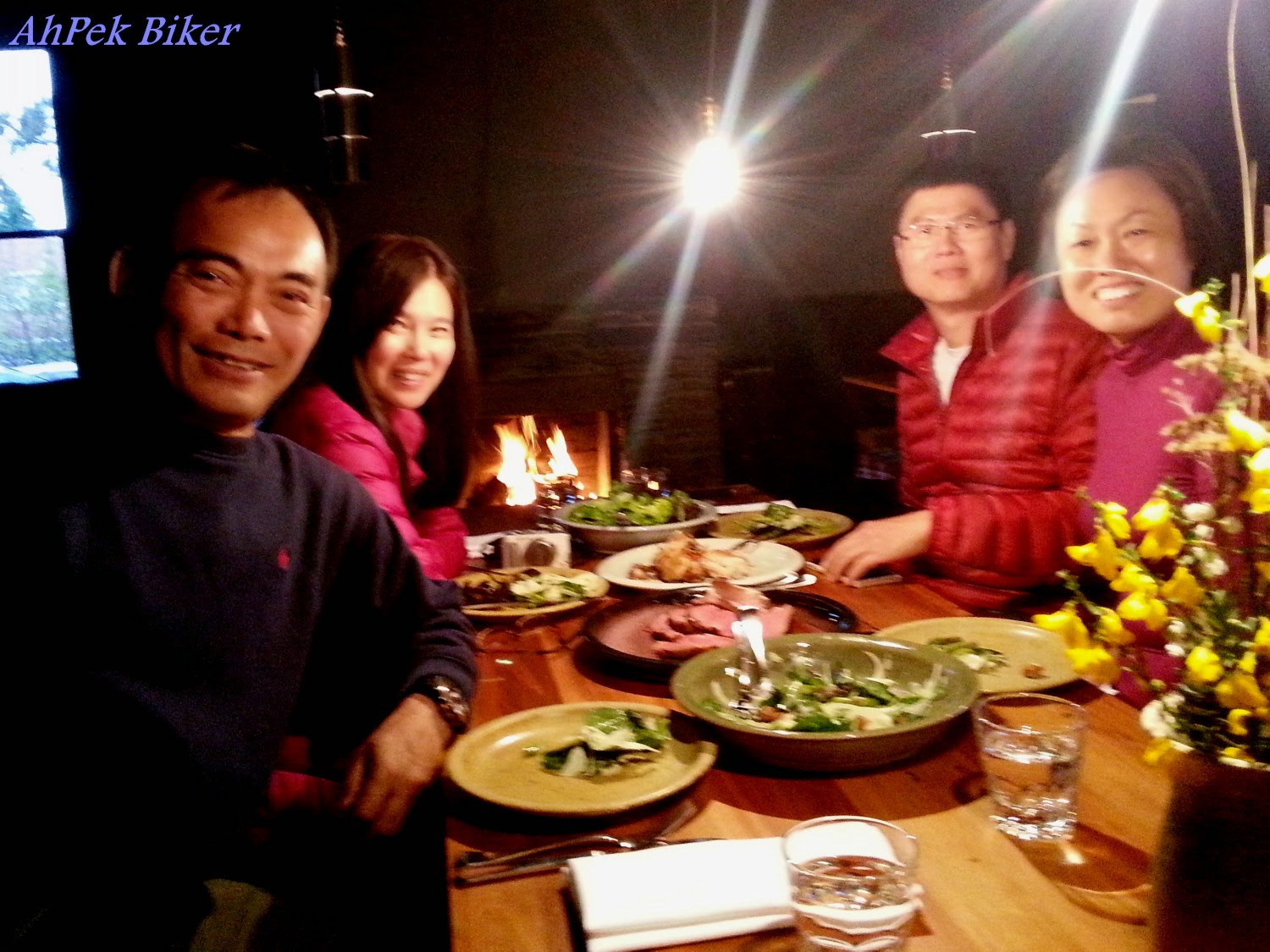 The place has just been refurbished and re-launched. In good marketing spirit, the management invited us over for a free dinner at their in-house restaurant. Sitting there by a warm fireside and enjoying the food and drinks was a good end to the day. 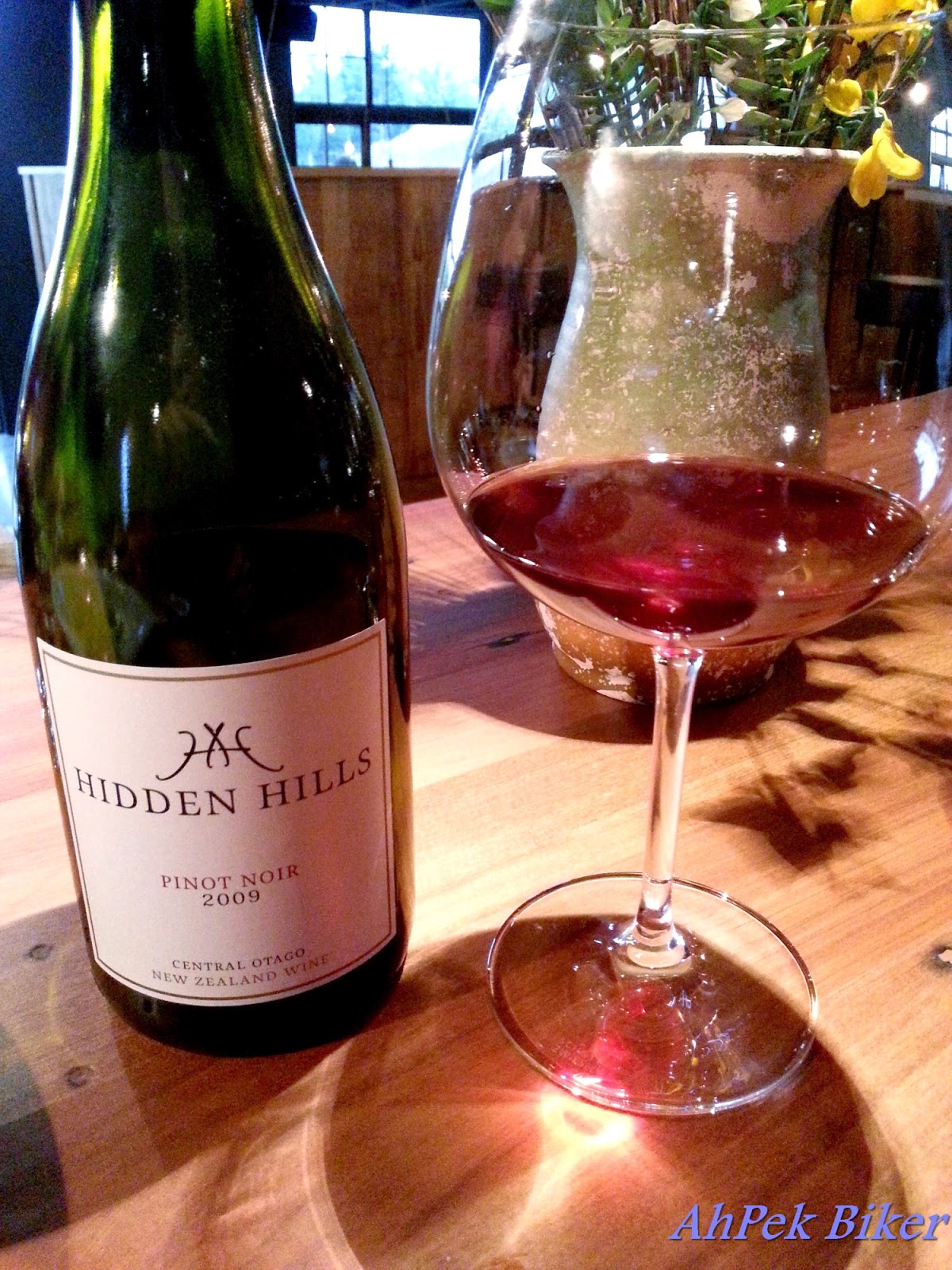 Yes, in Sherwood we did have some merriment of our own.
(For more photos see FaceBook photo set - Click here)