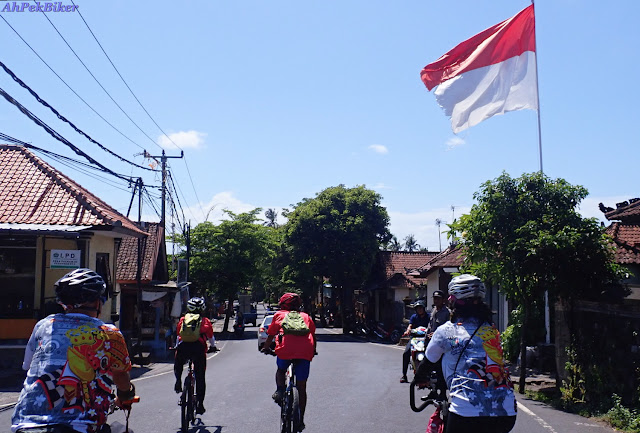 Indonesia
Indonesia is the the world's largest island country, with more than thirteen thousand islands, and at close to two million square kilometres, is the 14th largest by land area and the 7th largest in combined sea and land area. With over 261 million people, it is the world's 4th most populous country.
The Indonesian archipelago has been an important region for trade since at least the 7th century, when Srivijaya and then later Majapahit traded with Chinese dynasties and Indian kingdoms. Local rulers gradually absorbed foreign cultural, religious and political models from the early centuries CE, and Hindu and Buddhist kingdoms flourished. Indonesian history has been influenced by foreign powers drawn to its natural resources. Muslim traders and Sufi scholars brought Islam, while European powers brought Christianity and fought one another to monopolize trade in the Spice Islands of Maluku during the Age of Discovery.
With it's historical culture and diversified land mass, Indonesia draws cyclists from all over to take on it's green hills and coasts with beautiful, sparkling blue waters. Below are blogs on some cycling that I did there, presently only in Bali and hopefully more of the country in future: